Getting to celebrate the last part of my birthday doing my favourite hobby, drawing. :)

Here's another one that I made mainly from the ideas in my head with the alternative universe and all... One of The Feijla, a kind of cabal/ring of longer living humans/beings.

Again I have used one of my family members as a reference, my dear old grandpa, but it was a difficult reference to use, so I did a lot of weird things with it, heh. 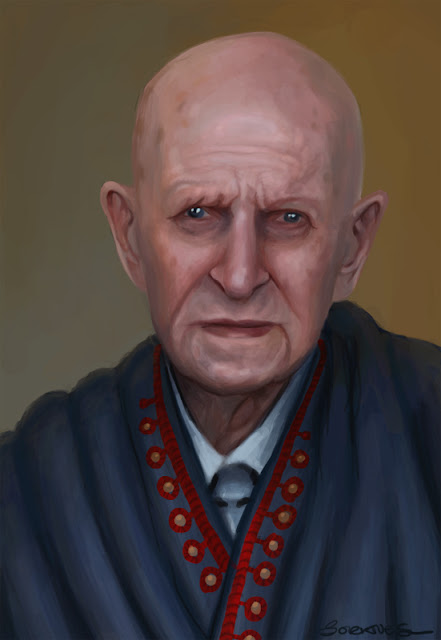 Another Friday, The Umbrella

Seems like Friday evening and night is my big drawing nights.

Here's the effort of today: 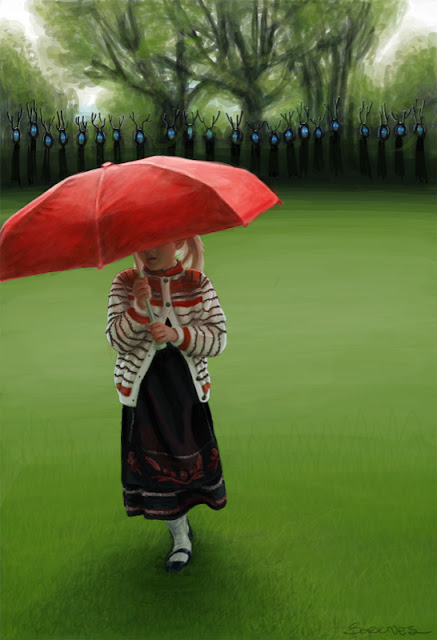 I think I actually managed to hit something tonight, it's so nice when you feel like you're not just running the same old hamster wheel.

The ones that happens to know how my father looks like will of course at once recognize one of the refs, as he has a magnificent beard. Nobody but his grandkids is allowed to put anything in it though. ;)

I made this as one of the characters in my never ending stories in my head, The Paretji, a kind of governor priest. Yeah, I have a full alternative universe in my head, I wish I was an author. ;) 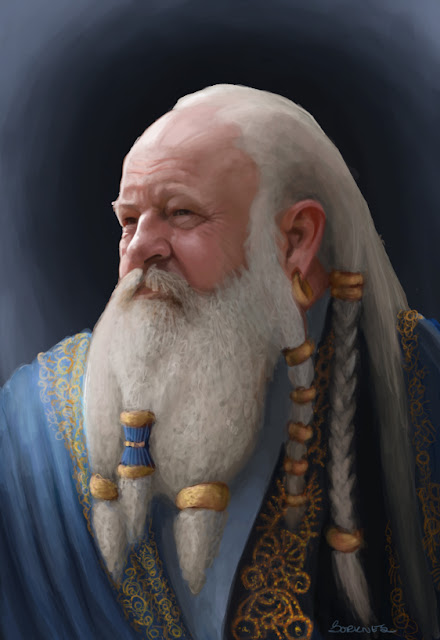 Also, I was reminded this week by people that I hadn't put the images of the book that I got in the post after I made the cover art! So here's the images of the book, and no, I did not put marker in the book to point out my name, that red smiley face is all photoshop. ;)
Kind of sad that the photo is so bad, I'll have to get a better one later, I was so amazed when seeing the cover - it looks ten times better in print than it does on my monitor! 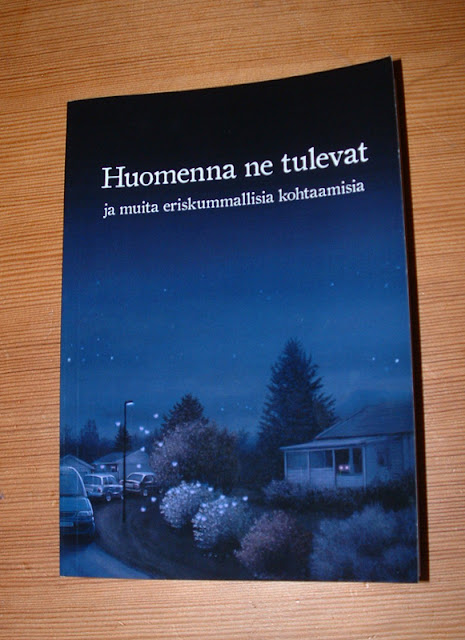 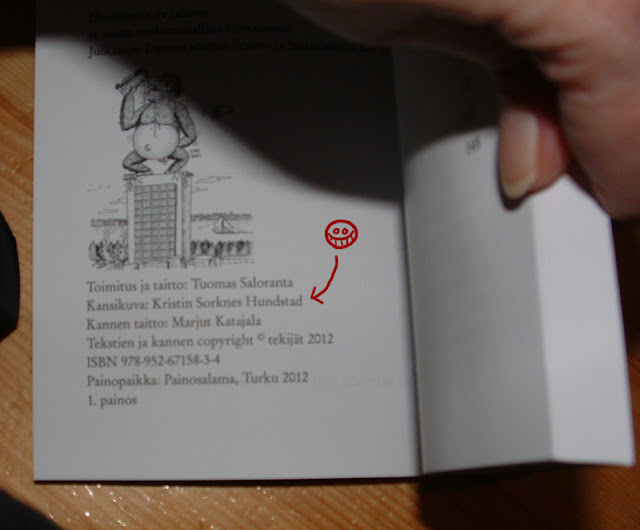 This is the one I did tonight... It started out as a photoref to learn facial features, then I had a couple of beers, went nuts on the hair (photoref had really short), then on the face, then I added some butterflies and stuff.. Yeah. 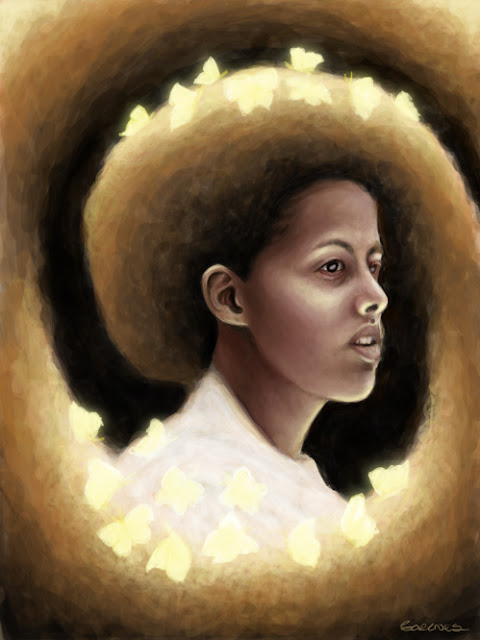 These two I did earlier just for fun... 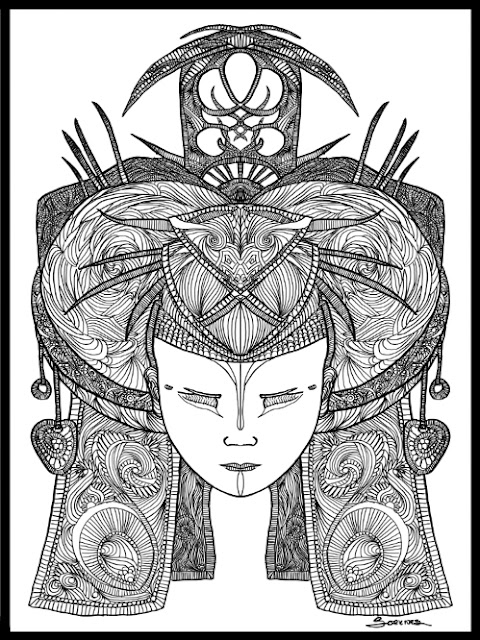 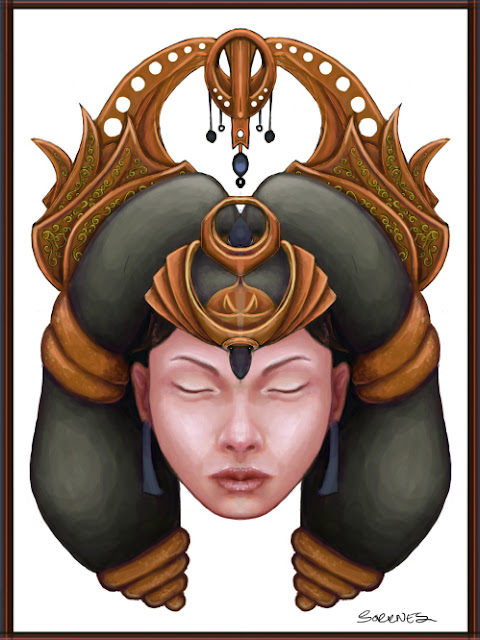