So, from what I've gathered, outside Europe not many knows that Norway is not a part of the European Union. We're in NATO and UN, but we're not in EU.

Some of you might've seen the street art becoming popular with the EU flag in some way or another and NO WAY with the R either missing or slightly obscure... well, yes, that would be us. Norway. The No Way.

Anyways... Slightly insomniac today. So I did a political piece. Which is not something  I often throw out there. Two blog posts in one night, oh my. 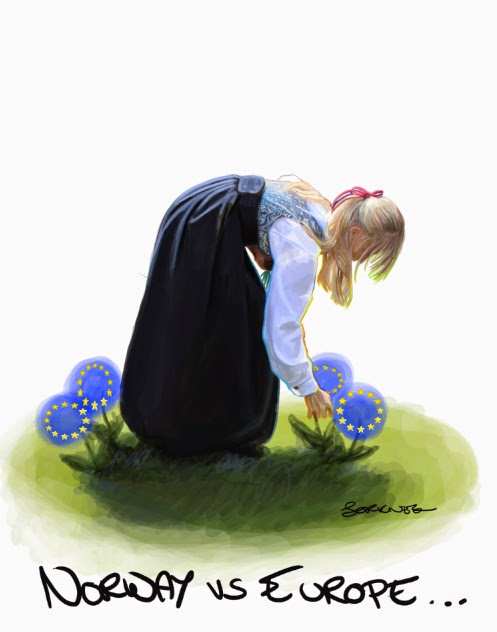 Just messing around. Let's call it getting ready for November 1st (Self Portrait Day). ;) Strange times, when I sit down my drawing is competing with my writing these days, as well as school as I've started evening classes.

Anyways, it's fun and it's helping me with some fundamentals. :) 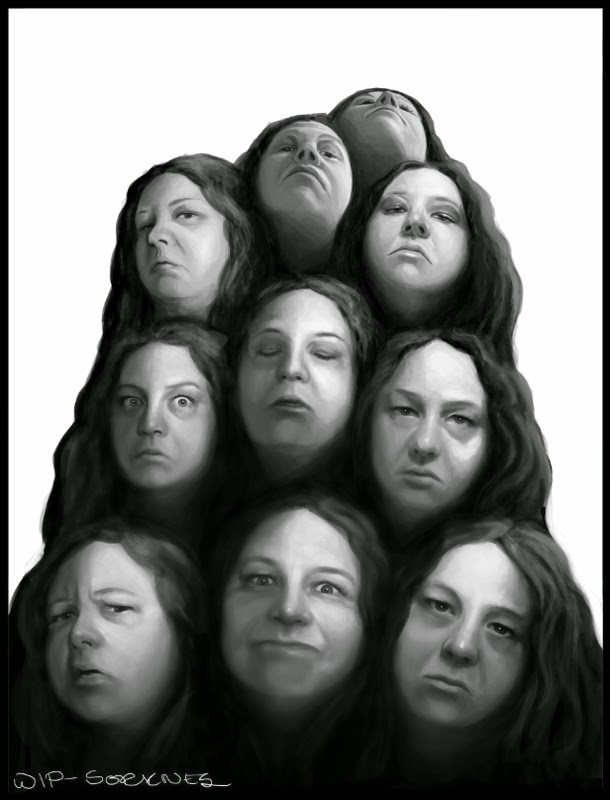