Aaaand to show how much things can move forwards when you both get out of a drawing rot (not managing to do anything at all properly) AND getting good advice and a kick in the butt... :) (See last post in blog...)

All kinds of critic and comments will of course, as usual, be happily recieved. :) 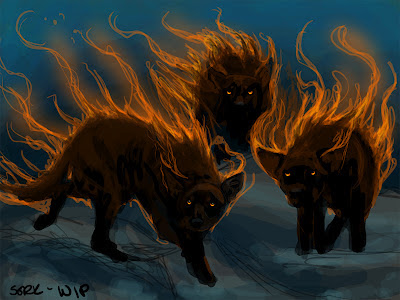 Good news and a lesson!

Alright, the good news first! I won the llama challenge! With a ton of votes! Thank you everyone! I didn't really think I'd win a challenge here in any near future so that was a surprise alright! :D

So, for today, I don't have much to show you, BUT I have learned a lesson today!

Okay, here goes. I had an image in my head for the current 2D jam challenge (Hellhounds) but then I started to think about some stuff I've been trying to learn recently, like focal points. So I made this image, asking what looked best when it came to focal points: 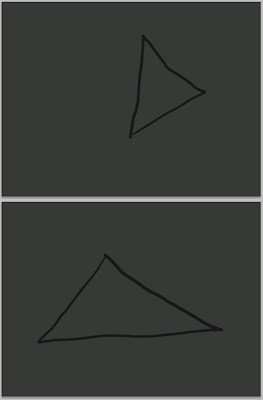 Now, my initial idea was the top one, but I manage to confuse myself in the focal points thing, and when I thought about them, I did the second one. Just from looking at them, the second one seems better, does it not?

Then somebody "harassed" (said in the nicest possible way) me into making thumbnails. It has to be said that thumbnails and me hasn't come along too nicely. I have a tendency to over work them, because I want them to show that I am at least partially able to draw, you know? And also, I tend to either make a mash out of them all or just commit way too much into one of them (usually the first one...), and go from there. I go too early into detail, and I know it. But there's this way of doing things that's hard to unlearn, you know?

And then I made this thumbnail. It has to be said, it's a HUGE thing for me, as earlier I've used as much as 30 minutes to get a thumbnail right, but this time I used about 30 secs on each. 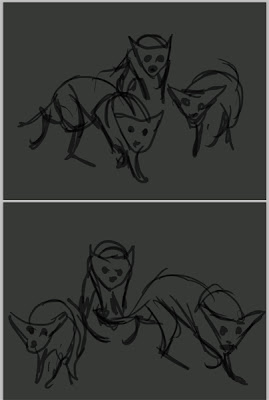 If you have any opinions on this, I'd love it, even though they might contradict what I have already gotten on feedback! :)

And as a bonus thingy since the other images weren't that worked into, this is what is going to be a magazine cover in Finland, I might add some details to it yet. :) 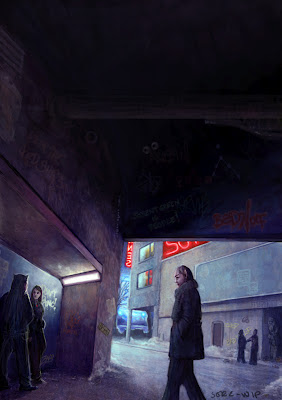 I never had the time to do the twist I was hoping for, but I did manage to put together the photo study - and I am pretty pleased with it. The main goal for the Anatomicae challenge over at  CGHUB this time was the fur, and I've never done fur like that. :) 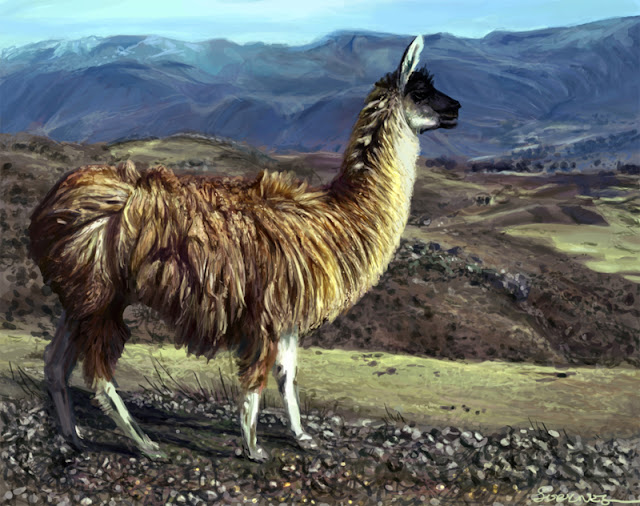 Further progress on the Anatomicae piece.

I am hoping to get the time to make a twist to this so it's just not being a photo study, but we'll see if I have time. :)

At the moment you can clearly see that I have focused more on certain parts... like, you know.. the sweet behind... Haha! 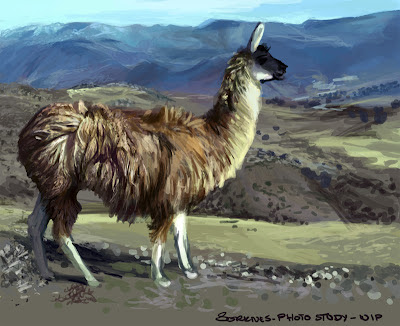 First off, joined the CGHUB 2D Drawing Jam that's currently in poll, the Tree of Life. Not one to draw a lot of trees, it was a nice challenge. I was a bit of a loss on what to do for it first, and just went with the flow - starting with the colours first, thinking about how my mother in law (Bronwynn) loves the autumn colours on trees. Came out nice, doing well in the poll. :) 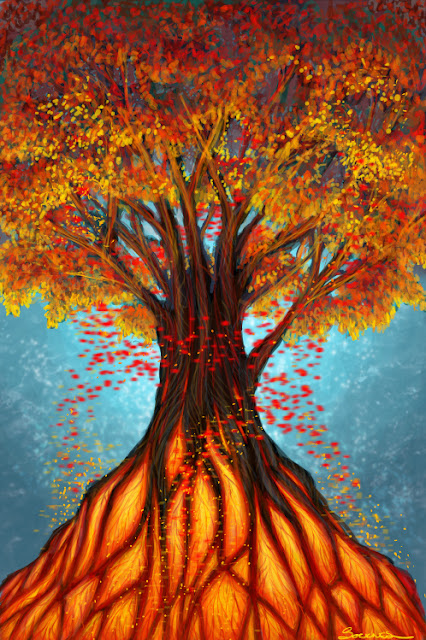 Next up is what is going to become a magazine cover. This was one of the ideas that was not used for the Finnish book that came out earlier this year, now it's going on a Finnish magazine instead. Needs some more work, and I'd be happy to get input on it. 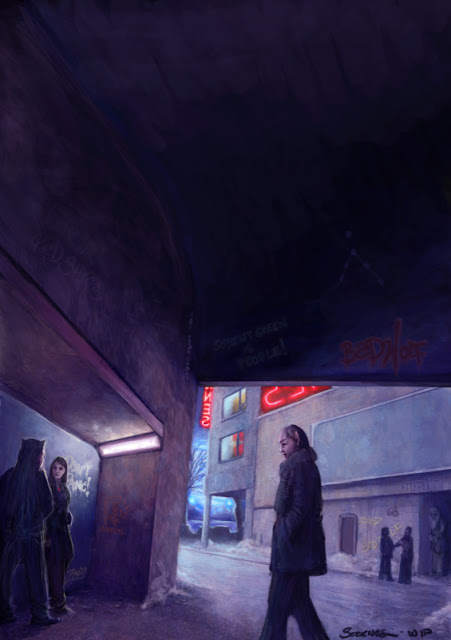 And also, here is a llama. I like llamas. It's CGHUB Anatomicae that has one going on llamas right now. So far it's basically a photostudy (which is allowed), started to play with ideas on how to make it a bit more interesting, but I think that might have to wait for a later post.. ;) 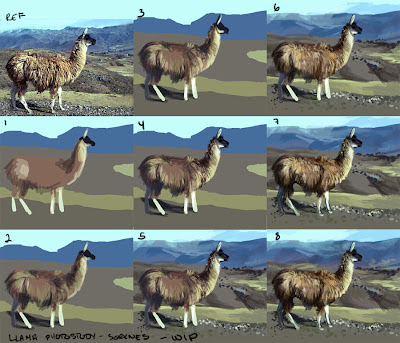 Click on images to make them bigger, if you want to take a closer looks. :)