So, this time the CGHUB 2D Drawing Jam caught my attention, futuristic once-human oracle in a future with races/species close in looks to what we'd imagine demons and angels today.


Took the one to the upper right, worked some more on it, and then started detailing. Still mirroring, gonna step away from that at a later stage. Progress so far: 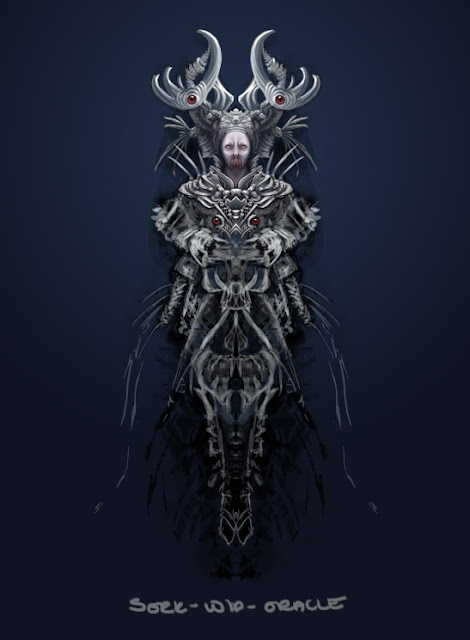 Did some thumbs to get me going, it was the one to the upper right I took, worked some more on it, and then started detailing. 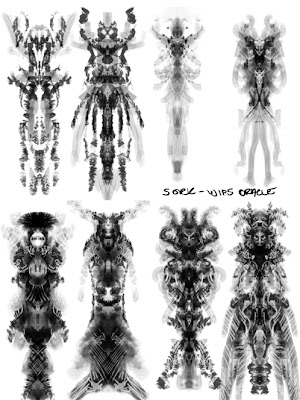 And this is what ended up being the final in the last anatomicae: 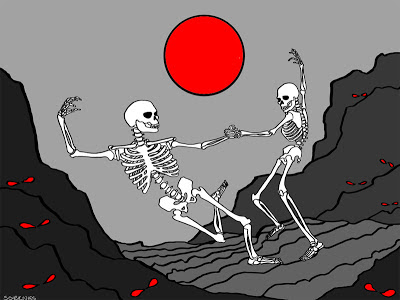 The Anatomicae challenge right now is Skeleton Dance, and I wanted to have a go at it, since if there's one thing I really should do it's doing proper anatomy studies, I don't think I've ever actually sat down and drawn a full skeleton, just knowing how they basically work in a body without any  more than generic knowledge.

I got so stuck though, I couldn't manage to find a setting and environment to put them in, and they looked kind of alone there all by themselves. But since I really want to have a final to submit.... After giving it several tries, I ended up going against my usual realistic approach. 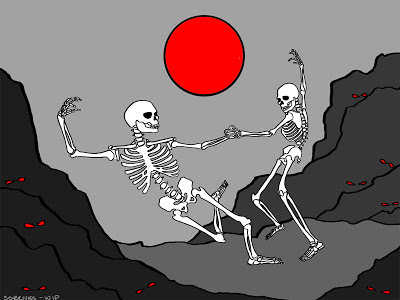 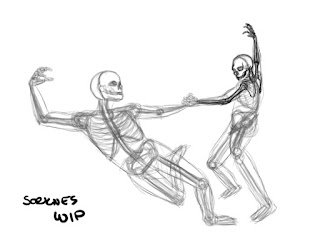 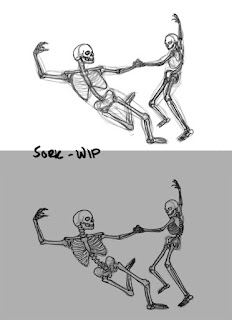 I don't do all that much enviros, so I decided to do some speed ones. I thought I kind of should. :) 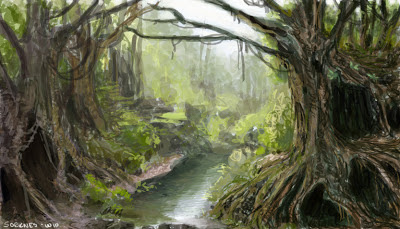 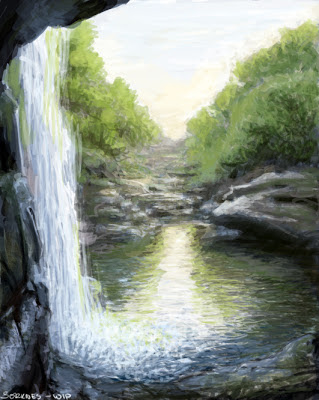 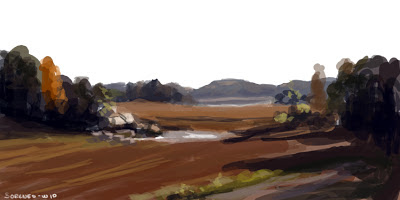 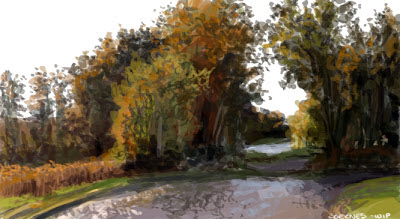 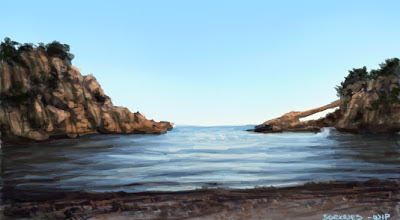 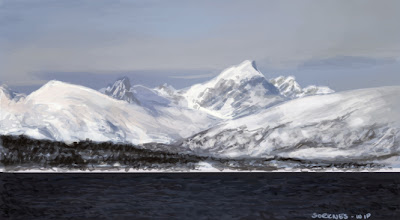 So, Nov 1st is always Self Portrait Day. So I had to do one, just like most of my artsy friends. ;)

Anyways, when I woke up today, I didn't feel too great, but after coffee, tea with honey, shower, make up and whatever else I could find, I started to look somewhat human.

So here's the end result: 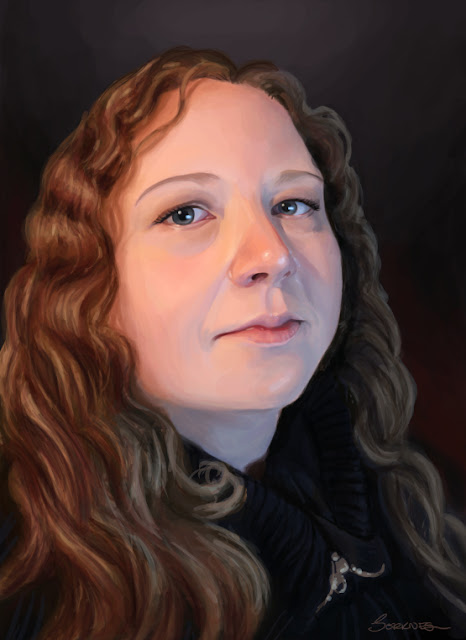 There's deception though. Because this is basically what I looked like this morning....: 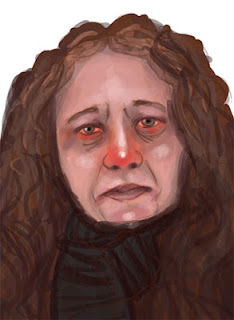